Living and working from a van-home

A kitchen, a bathroom, a bedroom and a… baby

We now have a new kitchen with actual storage (hooray!), a bathroom with room to spread one’s arms out (incredible! – for a boat) and a new bedroom with an actual bed and storage (whoo hoo!). Oh yeah, and we’re expecting a baby in approximately a week and a bit (eeeeep!).

A wheelhouse in a day and a bedroom in a… year?

If you’ve been following along with our boat renovation adventures, you won’t be surprised to learn that Odin’s fit-out out is taking us longer than anticipated. Usual story.

You’d be forgiven for thinking we were still docked at the boat yard battling a major boativation issue, it’s been that long since I’ve written an update. But you’re wrong. We moved back aboard Odin 2 months after leaving her at the boat yard, 1 month later than planned and exactly 1 year to the […]

It gets worse before it gets better

“It gets worse before it gets better,” said Luke from the boat yard as we wandered over to the water’s edge. I stared down into a massive hole in the back deck of our floating home. It’s a huge new access point for the engine, batteries and water tanks. It’s the first step towards making […]

Goslings, pigeon poops and a first journey under our own steam 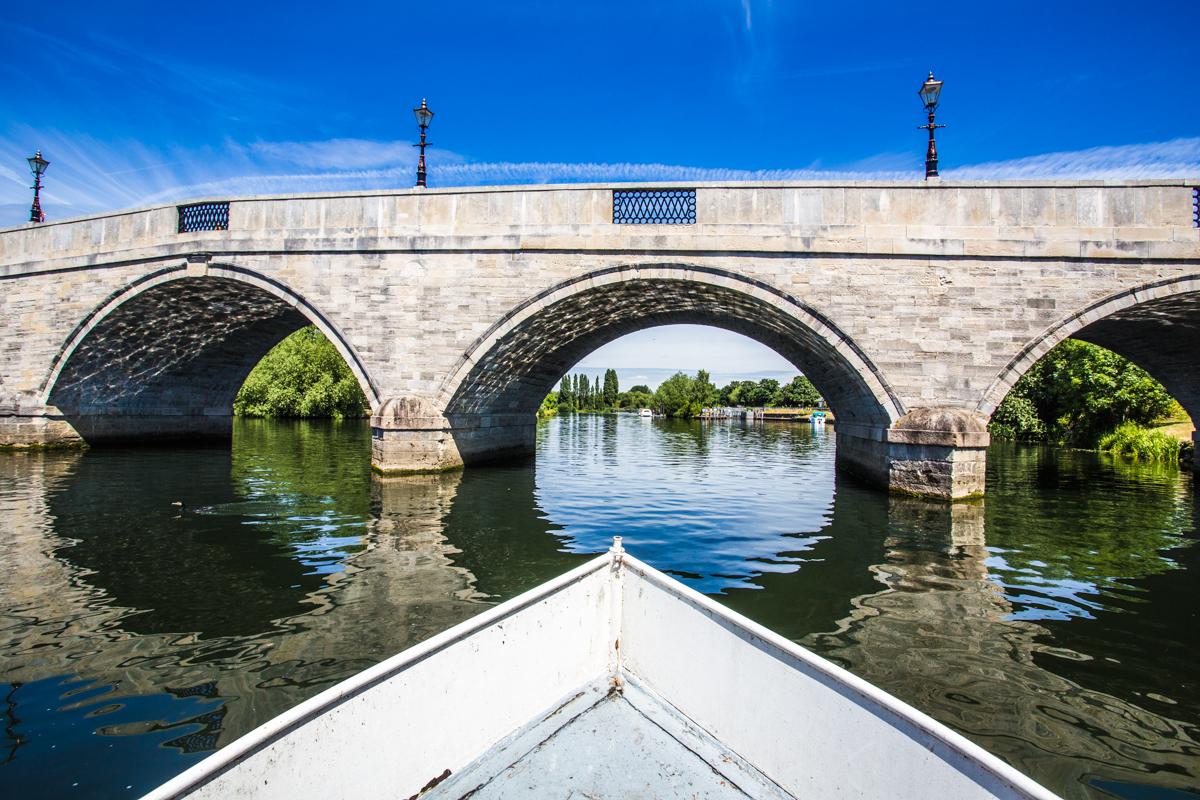 It’s July and that means we’ve now reached 10 months of boat ownership and 7 months of liveaboardship. To mark these inauspicious occasions, I’ll share some details and ramblings about our river life, close-up. It’s also an excuse to share some pics from my new 85mm lens, truth be told. The gosling (alarm clock) During March, […]